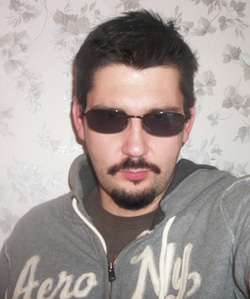 Christopher Heath lives in Indiana and has been writing fantasy for over a decade, either as a role-playing game designer under the official Dungeons and Dragons logo or producing short stories and novels for his Azieran fantasy world--these works have seen publication in over fifty venues. 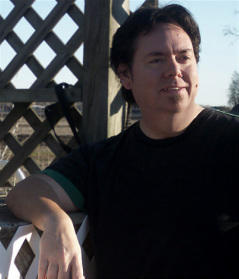 V.Shane is a professional artist whose foundation is based on  25 years of traditional medium techniques; oils, acrylics, pencils,inks, and airbrush. Since 2000, he has translated the traditional into the digital realm with the discipline of his primary tools of choice: Corel Painter, Photoshop and Adobe Illustrator. His credits are numerous including works for Image Comics and being the featured artist in the March 2007 issue of Heavy Metal Magazine. He is also the author of an instructional art book Fantastic Realms!: Draw Fantasy Characters, Creatures and Settings.